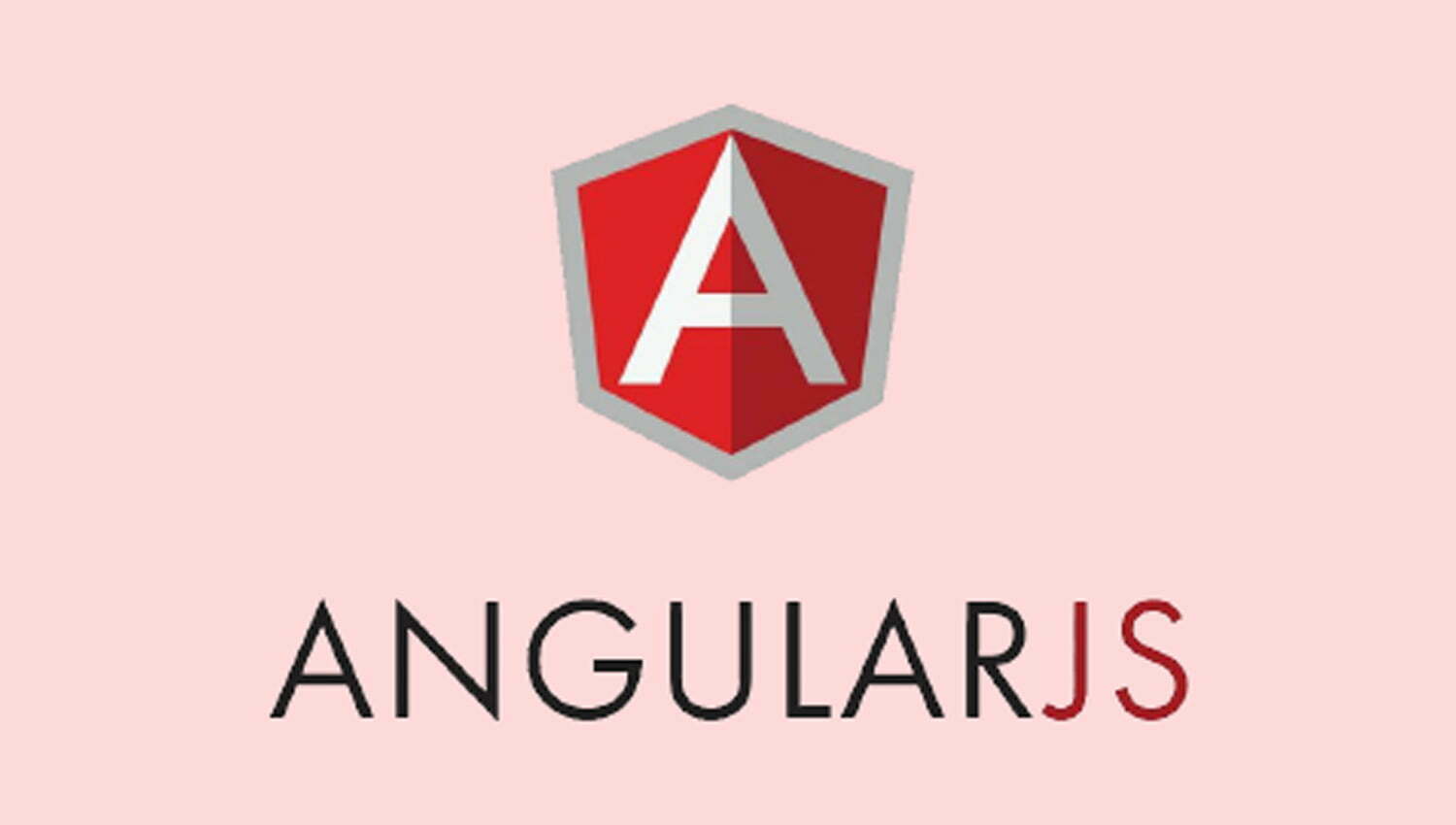 AngularJS is the most preferred framework for creating interactive components of a website. It was designed as a full-featured JavaScript framework to enhance simplicity and efficiency. Developers find AngularJS very effective especially in creating dynamic, single page apps, and supporting MVC (Model View Controller) programming structure. As the business environments become highly competitive, AngularJS has emerged as the super hero because of its intuitiveness and rich features.The popularity of AngularJSIf you have not started using AngularJS, the chances are that you are missing a great profitable deal in the industry. Many developers are expressing their satisfaction with the framework. Today, AngularJS is one of the frameworks that do not make the Model View Controller look skewed and together along with NodeJS, it simply works great with both the technology understanding same notations. Some frameworks simply bundle together the existing tools which make app development very difficult. However, AngularJS was carefully engineered to ensure that every tool works optimally and delivers great results.

After its release in 2009, AngularJS popularity has grown steadily and shows no sign of slowing down. But why is Angular becoming so popular and surpassing other frameworks? Here are a few samples of developers’ views after using the app.

Alex: “Though other frameworks such as backbone.js are no doubt simple and straightforward, the result is very simple codes. However, a framework such as Angular.js mix presentations with logic to deliver more than a user asks”.

Alchemication: “After completing 5 AngularJS apps, I must say I am very pleased. Everything appears to work the way I anticipated. Fans of jQuery like me will enjoy AngularJS more because of it has an inbuilt jQuery version.”

Steve: “For many years I have worked as an app developer, nothing delivers greater convenience and boosts performance because of rich features such as AngularJS.”

When AngularJS 4 was released in March 2017, it made JavaScript to be named the best programming language of the year. The regular Angular updates have particularly made developers, and users get a special attachment to their apps because of enhanced security and features. Here are additional pros of Angular apps.

The main features of AngularJS

The main reason that AngularJS has gained a lot of popularity is its unique features. The features make app development easy and result very intuitive. These features include;

Dependency injection: This is an essential feature in AngularJS that makes the developer able to ask for dependencies as opposed to making them on his own. Think of this feature as a way of saying I need X and not starting to make X.

Why you should use AngularJS for your business

When Angular.JS was launched in 2009 by Google, many developers had gotten used to the jQuery. But jQuery was getting tired, and a new framework that could handle the emerging complexities was necessary. As a business, you can only be assured of faster progress, winning raving clients, and growing rapidly by applying AngularJS when building front-end app development. Here are more reasons why your business needs AngularJS.

The fast evolving business environment demands that investors and managers take a proactive approach to meet the market demand. Because of their crucial role in linking your business, service, or product to the target market, front-end apps are the ultimate tools to help you win the target market and outdo the competitors. To come-up with top notch apps, you could contract an AngularJS development company or hire AngularJS developer. Picking the right AngularJS development services provider will help you to get customized apps and guarantee for faster business progress. With AngularJS, you can never go wrong.

An Overview of Elementor and its Widgets

How to create a blob image to use on your webpage

HTML 5 and CSS 3 an introduction